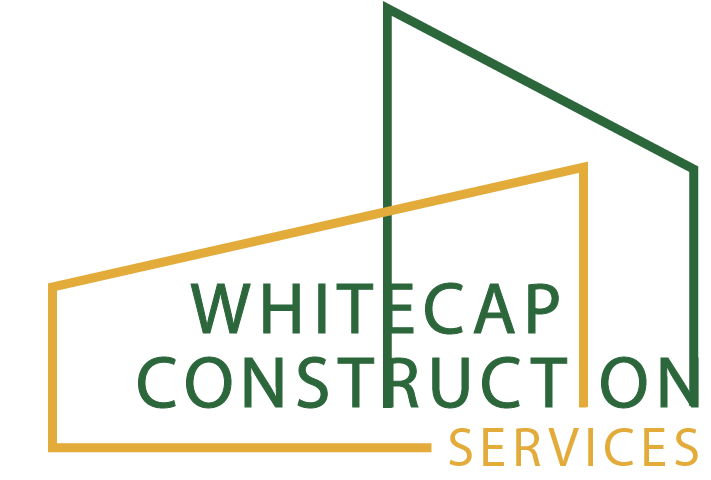 Whitecap Construction Services has a Masters Electricians License. When you choose us, you get a team that has over 50 years of experience in both the construction and electrical field. Our goal is to provide every single one of our customers with quality and reliable service. On top of that we pride ourselves and our products being as environmentally resourceful as possible. Check out our Green Home Services to see how you can be more environmentally friendly/resourceful.

Whitecap Construction Services was founded in 2021 by a team of leading industry experts. That team is with you every step of the way, from the initial walk-through to the final walk-through. We have a special 3-D technology that we utilize to design your space from the ground up. This technology models the pre-existing conditions for facilities, residencies, and construction site. Then it allows us to update the space with different materials and/or features. Whitecap Construction prides itself on diverting the constructions waste and recyclable materials properly.

One Stop Shop For All Your Construction Needs

We partner with reliable vendors and products that will last you a life time.

Jeremiah is the President of Whitecap Construction Services and a Managing Partner at Whitecap Enterprises. He started out at a young age building houses which led him into the electrical field becoming a journeyman at 23 years old. While working as an electrician he founded American Electrical Solution, a small commercial electrical company in Northern Virginia. Now he oversees the Interior Services for both commercial and residential buildings

Danny is a Veteran who proudly served 6 years in the United States Air Force. He has over 40 years of commercial and residential construction and renovation experience. On top of that he has been a Master Electrician for over 31 years. He started his career in the early 80’s as a laborer, ultimately working his way up to Master Electrician. After getting his Master’s license he set his sights on General Contracting. He’s done everything from estimating and project managing to superintendent. Danny has run and operated multiple businesses as well as owning his own. In the early 2000’s he founded American Electrical Solutions and grew the business until when his wife had a great work opportunity in Anchorage, Alaska.

After a successful exit from his business, he maintained his licenses and worked for a large electric company up in Alaska. Since moving back to the DMV, he has jumped right back into general contracting working with reputable companies. In 2021, he took the opportunity to become President and part owner of Whitecap Construction. He’s a hands on owner, with an unbelievable work ethic, who has built up a team that is as knowledgeable and as dedicated as him. 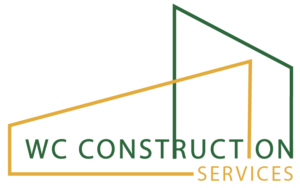